Start a Wiki
It is well known that the eternal eclipse was caused by the summonig of Agôn Mhïyr, a Mhïyrian deity. The summoning was performed by a group known as Eclypse. The cataclysm is split into three parts, detailing the major events. It is unknown why Agôn Mhïyr took the shape of a wolf, as Mhïyrians were humanoid in shape.

The Rise of The Eclipse

First, when Agôn Mhïyr was summoned, he was weak and small, so the forces of the world gathered to stop him. He was underestimated though, as his power grew in great speeds. He managed to oblitterate most forces sent against him, including several ancient dragons. At this time he wandered the world seeking power to consume to help him grow.

The next stage happens when Agôn Mhïyr has gained enough power to threaten the Faerûn pantheon. At this time Mystra decended to assist in defeating Agôn, but to her surprise. Kareska teamed up with Eclypse and stood agains Mystra. The True Cataclysm occured when Mystra defeated Agôn Mhïyr, the fight left her too weak, so Kareska managed to finish her off. This caused the spellweave to shatter, driving many spellcasters insane, and killing many others.

The loss of the spellweave had a immence impact on the world, spesificly magic-users and magical items. With the destruction of the spellweave, many deities were forced to walk Faerûn as mortals until balance could be restored. This caused many unusual alliances to be forged, and also many battles amoung the gods, hoping to get some easy kills of their rivals.

After short time however, Kareska took over as the new goddess of magic, and allowed the old deities to return. 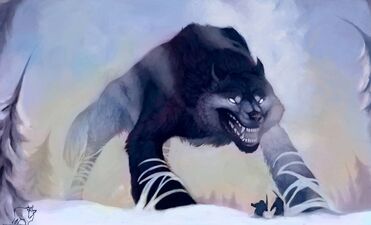 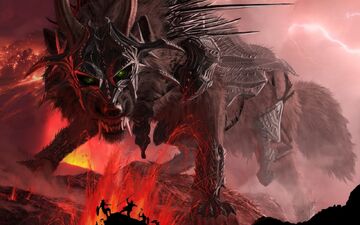 Agôn Mhïyr when he was fighting the forces of Faerûn 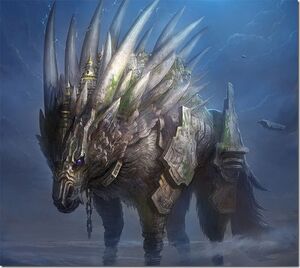 Agôn Mhïyr when he was defeated by Mystra
Add a photo to this gallery
Retrieved from "https://nitharos.fandom.com/wiki/Cataclysm?oldid=4938"
Community content is available under CC-BY-SA unless otherwise noted.